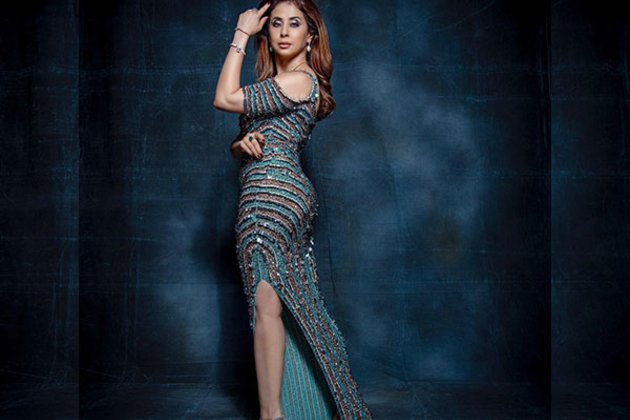 Taking to Instagram, trade analyst, Taran Aadarsh shared the first poster of the series which he captioned, "URMILA MATODKAR MAKES HER DIGITAL DEBUT WITH WEB SERIES 'TIWARI'... UrmilaMatondkar - known for her wonderful performances in Satya, EkHaseenaThi, Bhoot, Rangeela, Kaun and Pinjar - makes a comeback... Makes her digital debut with a thriller, titled Tiwari. UrmilaMatondkar plays the titular role in the web series that's set in a small town and has an emotional mother-daughter story at the core of it... The show - directed by SaurabhVarma and produced by Dr RajKishorKhaware and UtpaalAcharya - is presently in the pre-production stages. "https://www.instagram.com/p/CjPVi5cszDt/Helmed by Saurabh Varma, the show is said to be a thriller, based on an emotional mother-daughter story.

In the poster, Urmila could be seen with a rustic look, with injury marks on her body and white cloth tied to her hand.

"Look to ossssssmmmmm," a fan commented.

Another fan wrote, "Can't wait to see."The series is currently in the pre-production stage and the makers will soon begin the shooting.

The official release date of the series is still awaited.

Urmila has been a part of several superhit films like 'Rangeela', 'Judaa', 'Satya', 'Masoom', 'Kunwara', 'Chamatkar' and many more. (ANI)