Digvijay Singh should be ashamed for comparing PFI with RSS: Sushil Kumar Modi 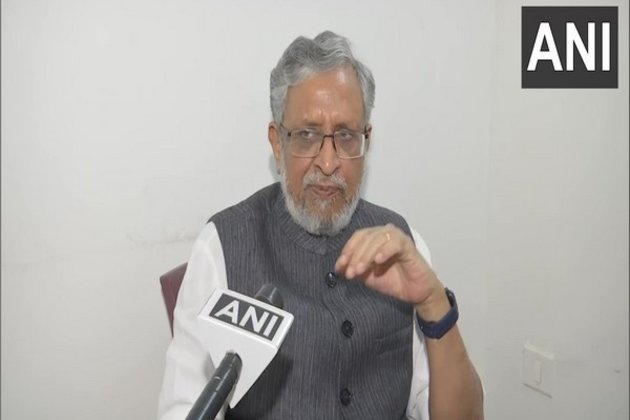 "Digvijay Singh has always supported those who are terrorists, who were the supporters of the terrorists of Batla House. Today, his condition is such that he has not been able to come to the power in Madhya Pradesh even after 20 years. He is comparing it with RSS whose patriotism is unquestionable," Sushil Modi told ANI while reacting to Singh's controversial comparison of RSS with PFI on Saturday.

Senior Congress leader Digvijaya Singh while denouncing the violence perpetrated by the Popular Front of India (PFI) in Kerala, dissed the RSS and VHP as well, calling them "ek hi thali ke chatte batte.""Action should be taken against all those who spread hatred and violence. Why action is not being taken against RSSVishva Hindu Parishad? They (PFI-RSS) are 'Ek hi thaali ke chatte-batte'," he said on Saturday.

Senior BJP leader Sushil Kumar Modi further said, "PFI organizations which were plotting to assassinate Prime Minister Narendra Modi were conspiring to create tension within the gathering."He alleged that Singh's statement supports such organisations whose bank accounts have been found with more than Rs 100 crore and who assert to make India a 'Muslim nation by 2047'.

"Digvijay Singh should be ashamed. He is supporting an organisation which is being opposed even by the government ruling in Tamil Nadu and Kerala, i.e, Communist Party of India-Marxist (CPI-M)," the Rajya Sabha MP said.

During the PFI 'harthal' (protest) in Kerala, as many as 171 people were arrested and 368 others were detained in connection with multiple incidents of violence across the state.