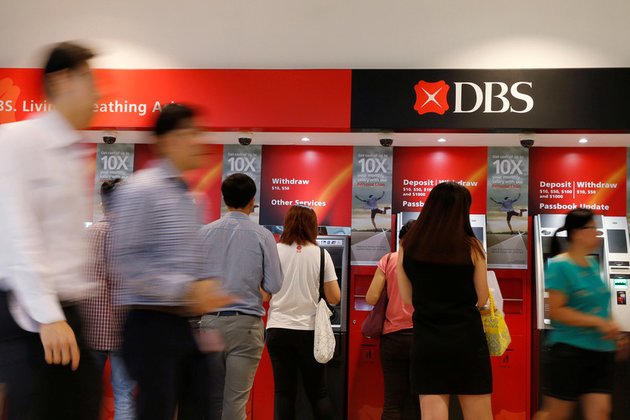 Technical problems with access control servers caused disruptions of DBS' payments app, with thousands of customers complaining online that they couldn't log in to their accounts and threatening to switch banks on Tuesday.

Hours after a fix to the first outage was announced, the second outage hit the app.

DBS on Wednesday assured its clients that technical problems are being solved, while their deposits are "safe" and can be accessed via the bank's branches and phone banking services.

This week's outage is the biggest DBS glitch since 2010, when the bank's ATMs malfunctioned, resulting in a supervisory action from Singapore's financial regulator.