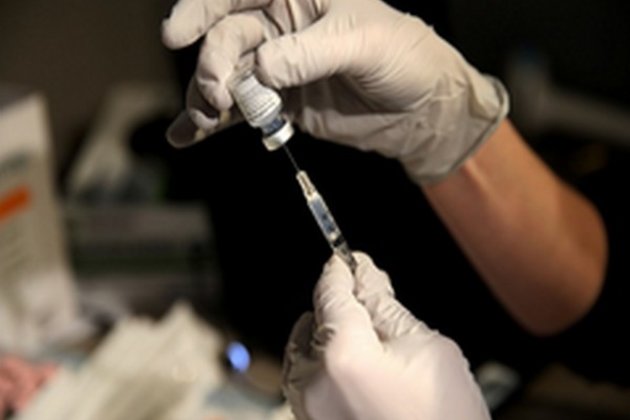 Beijing [China], May 3 (ANI): Though China's drive to vaccinate its population with home-made COVID-19 vaccines is being extended to as many as 30 countries around the world, the program faces production problems with an expert believing it to be inadequate to satisfy the domestic and international demand.

However, it is not clear if China will be able to produce enough to meet demand at home and abroad.

Yanzhong Huang, a senior fellow for global health at the Council on Foreign Relations in New York, said: "The problem is that it currently does not have enough production capacity to satisfy both domestic and international demand, which makes its vaccine diplomacy unsustainable at least in the coming two months."Yin Weidong, the chairman of vaccine maker Sinovac Biotech, said last month that there was a shortage of COVID-19 jabs in China.

Meanwhile, health authorities in Sri Lanka approved Sinopharm's vaccine for local emergency use, however, it has come under intense criticism for being available only for Chinese nationals in the country, SCMP reported.

The country has set a target of vaccinating 40 per cent of the population - 560 million people - by June. However, experts believe it is unlikely to reach the target due to production problems.

Another problem was that its vaccines had relatively low efficacy rates, which meant a larger number of people would have to be vaccinated for the country to reach herd immunity, said Nicholas Thomas, an associate professor in the Asian and international studies department at City University of Hong Kong.

"The parallel challenge for China is that it needs to have a much larger percentage of its population vaccinated if it is to reopen its borders for both inbound and outbound tourism and trade," he said.

Concerns over the efficacy of Chinese vaccines and repeated delays of shipments to other nations are denting their fight against COVID-19.

This is better exemplified when parts of Turkey's vaccination network almost came to a halt as hospitals and clinics were forced to turn away patients, Washington Post reported citing Sebnem Korur Fincanci, president of the Turkish Medical Association. China's efforts have also been hampered by the refusal of its pharmaceutical companies to release data on the efficacy of their vaccines. (ANI)