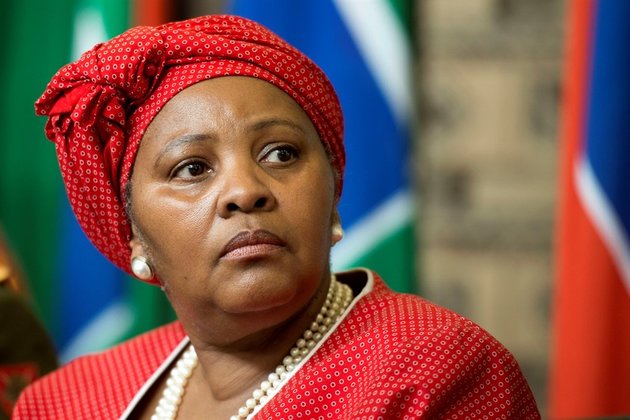 The NCACC was questioned, during a parliamentary meeting of the Joint Standing Committee on Defence, about reports that military hardware had been exported to Turkey in May and could possibly end up in the north African nation.

Mthembu told the committee the sale and use of military weapons are guided by international protocol and South African regulations.

According to domestic regulations, military hardware may not be sold to countries involved in conflicts.

DA MP Hildegard Boshoff asked Mapisa-Nqakula if she is aware that Turkey supplies weapons to groups involved in the Syrian conflict.

"Are you therefore in support of a blanket embargo on the sale of weapons to Turkey on the basis of protecting human rights," Boshoff asked.

Mapisa-Nqakula replied: "I am not supporting a blanket embargo. Before we grant any export permit for arms, we look at the political situation in a country. We receive information of the geopolitics of the area and whether in fact the decision (to export arms) is likely to compromise that country," she said.

"For now, we took the decision at the NCACC, we agreed that there should be no reason why we should not sell arms to Turkey."