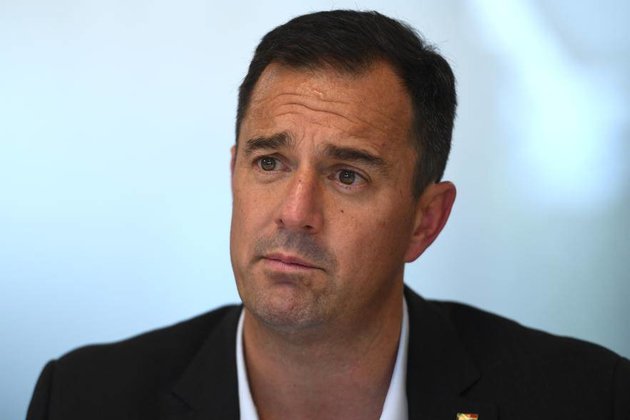 At the start of the case, the DA's lawyers argued that government's decision to use transformation criteria when determining who gets economic relief, was illegal.

Its lawyers told the court, government could look at the financial status of those applying for relief. In response, Small Business Development Minister Khumbudzo Ntshavheni said race, gender, age and disability were recognised indicators of past and present disadvantage.

The Gauteng High Court in Pretoria dismissed the DA's bid.

In the reformulation of criteria to be employed in the distribution of funds under either the Debt Finance Scheme or the Business Growth Resilience Fund, the minister must take into account race, gender, youth and disability.Ruling by the Gauteng High Court

The DA has decided to appeal the judgment, saying it was an attack on non-racialism.

Silke said the DA doesn't quite know whether it should boost its traditional voter base. "It's between that or really going for a black vote or new support. They were unable to do that, and in the 2019 general election it lost some of its traditional supporters (to parties like the Freedom Front Plus)," he said.

Last week, more or less at the same time that Zille's tweet dominated the (online) discourse, the DA launched a plan to lobby government to have farm murders declared as hate crimes.

"This has nothing to do with the DA shifting more towards the right. They are over-articulating issues of its traditional support base while under-articulating other issues affecting newer voters," he said.

"She is not a nutcase. She knows what she is saying; not even parties like the Freedom Front Plus make such public utterances. Helen is trying to find context to offend South Africans. It's like saying I am not a racist because I have black friends," he said.

Mathekga said it appears the DA no longer wants to construct an identity that includes all South Africans.

"It's exclusivity. This is not a decision; this is what they want. The Herman Mashabas and Mmusi Maimanes were there to reach out to black voters. The black leaders who are left there are under siege... look at Mbali Ntuli (DA KZN MPL) who got a dressing down from the likes of Douglas Gibson," he said.

Mathekga said a drop in the DA's electoral support in predominantly black communities was expected.

"Let's be honest, with the exit of many black leaders, you can't win with a (John) Steenhuisen," he said.

SYDNEY, NSW, Australia - Stocks in Asia fell on Tuesday inline with overnight falls on Wall Street.Stocks rallied around the ...