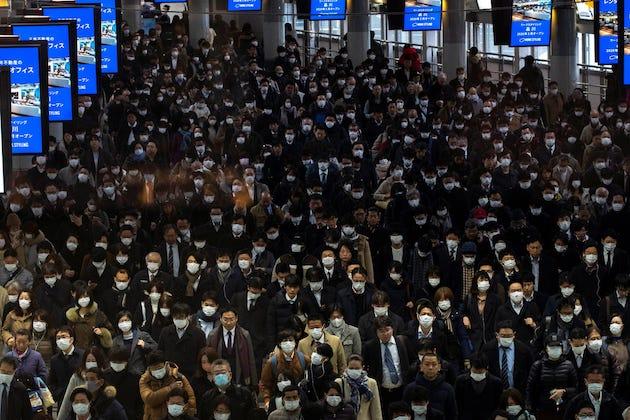 BALTIMORE, Maryland - The total number of coronavirus cases worldwide has passeded 10 million, according to the latest data by the Johns Hopkins University on Sunday.

The global tally at the time of writing was 10,006,980. 499,307 people have died globally due to the infection, according to the data compiled by the university.

About 5 million people, who had contracted the virus, have also recovered.

Though the virus is believed to have emerged from the Chinese city of Wuhan, the United States is the worst-hit country from COVID-19, which was declared as a pandemic by the WHO on March 11.

At least 125,539 people have died in the U.S. from the coronavirus, according to Johns Hopkins University's latest tally.

There are at least 2,510,337 cases of the disease in the country. The U.S. has the highest number of cases in the world.

The countries around the world including the U.S., India, Denmark, and Italy have started the process of lifting the lockdown by easing restrictions despite the number of cases continuing to rise. (ANI/Big News Network).