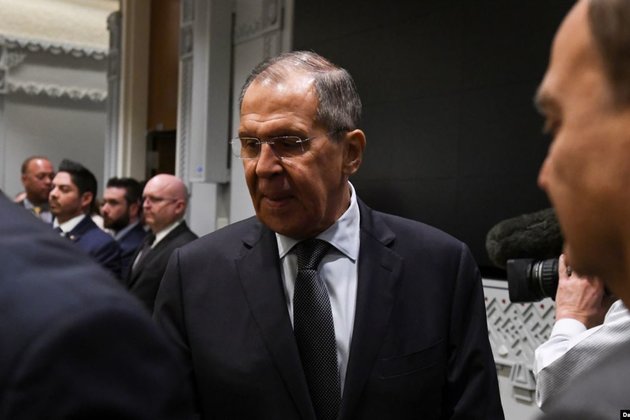 'The foreign ministers will discuss the key issues of Kazakh-Russian cooperation, cooperation within the framework of international organizations and their countries' interaction with regional groupings,' the spokesman said.

Also on the agenda are global and regional security issues, as well as current challenges and threats.

Both sides will discuss issues of preparing upcoming bilateral and multilateral events that will take place by the end of the year.

Among them are the 16th Kazakh-Russian Interregional Cooperation Forum in Omsk and the CSTO meeting in the Kyrgyz capital of Bishkek.

Based on reporting by Interfax, AKIPress, and Strategy 2050